One of Waterford’s Most Experienced & Personable Law Firms, our Solicitors can help you with your legal needs.

What Can We Help You With Today?

Family run and based in Waterford City, MM Halley & Son has earned its reputation as a leading solicitors practice in the South East. We have been looking after the interests of clients for over 70 years.

Our multi-disciplined, expert team of Solicitors and Legal Executives offer a friendly, understanding and highly professional service whatever the issue.

Some of our legal services include:

MM Halley Solicitors was founded by Martin Michael (Maxie) Halley, who qualified as a solicitor in 1932. After completing his apprenticeship with H.D. Keane, he opened doors for business at 22A Georges Street in Waterford. He had one secretary at the time.

By 1946, the practice had relocated to 5 Georges Street, Waterford and Maxie, was advising clients on a wide range of legal issues. He showed particular expertise in litigation and conveyancing matters for over 50 years. He was joined by his two sons, Gerry and Emmet, in 1969 and 1977 respectively and remained in the office until the early nineties, working in a consultancy capacity during latter years. The practice moved to its new modern offices at Presentation House on the Slievekeale Road in June 2009. 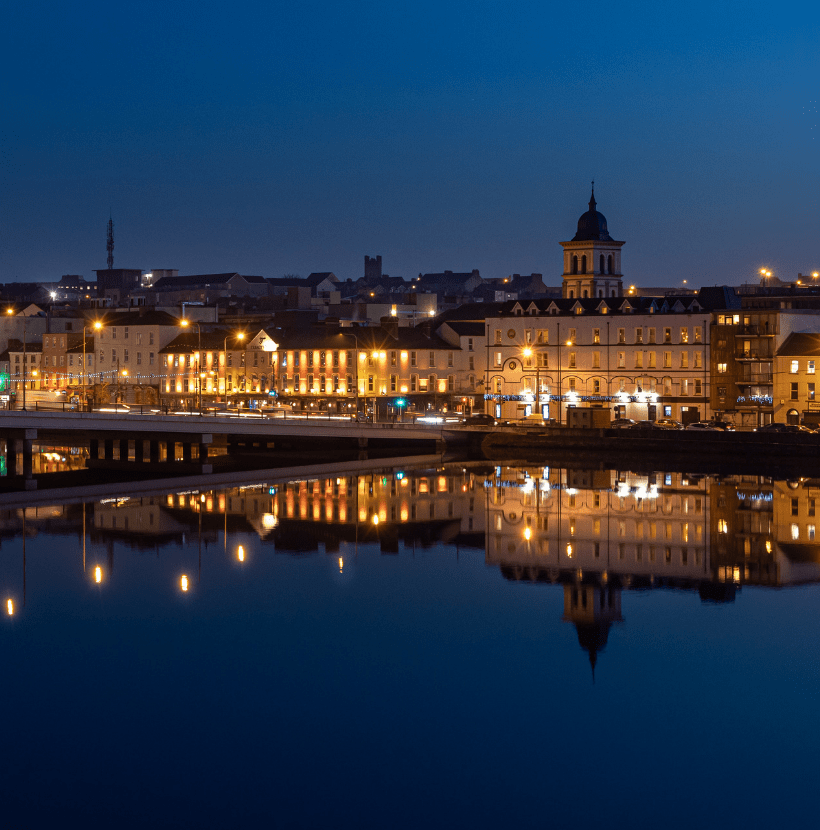 What Our Clients Say

Was given direct advice.  All staff very professional.  It’s all about the team.   I was well looked after.  I am very happy with the result achieved and couldn’t fault the service I received.  MMH have done a lot for my family through the years and I am very grateful for same.  I would deal with them again without hesitation.

We Look forward to Speaking with You!

Our highly skilled team of solicitors and legal experts are here to help you with all your legal needs. Contact MM Halley & Sons today.